Number of Scientologists who live, work and play in the Tampa Bay Area 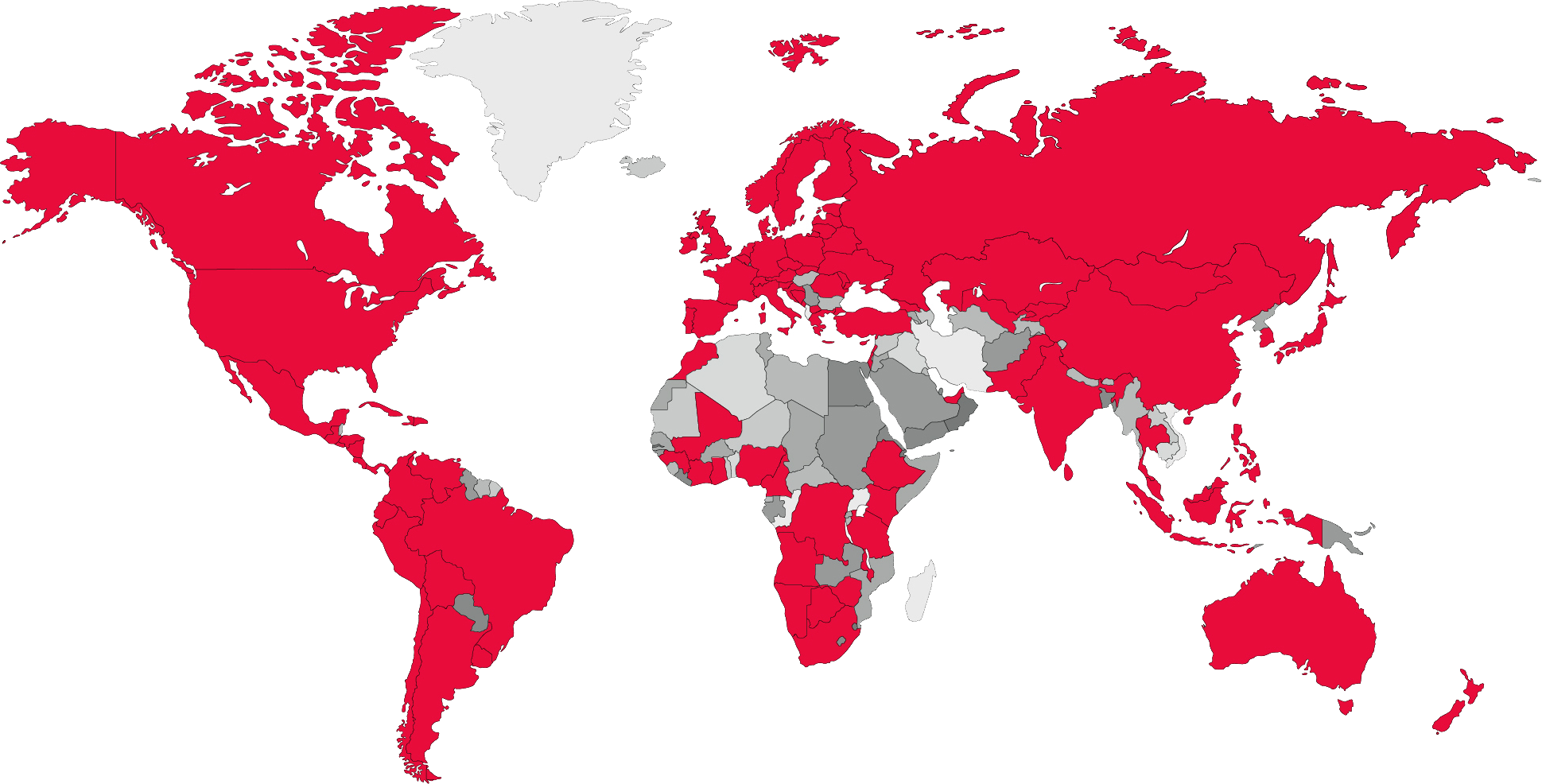 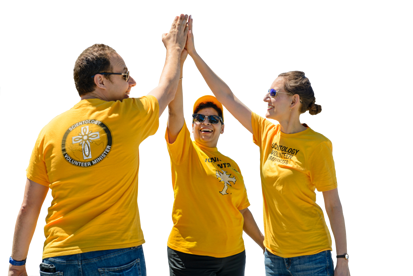 When a privately owned tech startup reaches 1 billion dollar valuation such as KnowBe4—founded by a Scientologist—it is called a “unicorn.” The mythical animal was chosen to represent the statistical rarity of such a successful venture.

Number of companies that reached unicorn status in Clearwater in 2019

Number of Inc. 5000 fastest-growing companies (2019) in Clearwater owned by Scientologists

Number of humanitarian and social betterment programs supported by the Church of Scientology in Clearwater:

Number of people who attended family-friendly events in the Fort Harrison, Scientology Information Center and the Osceola Courtyard in the last year 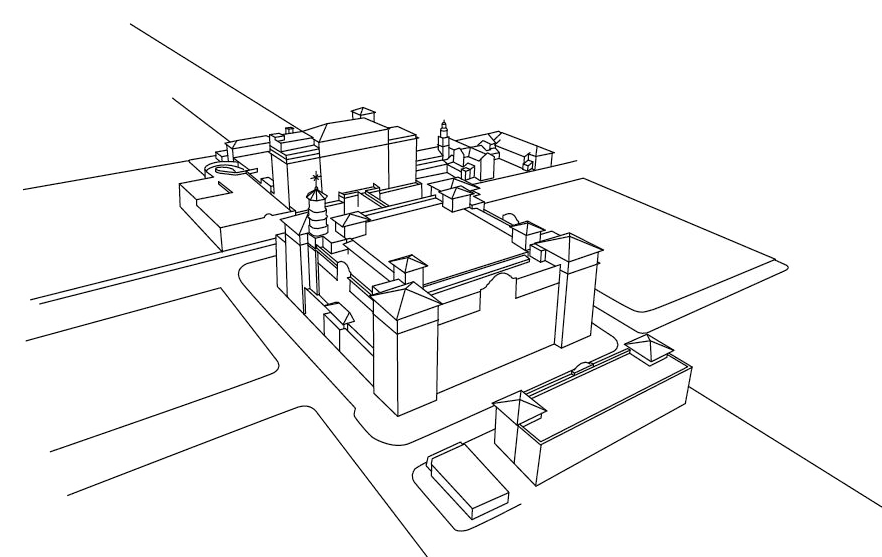 Size of building space of the Church campus in Clearwater

← prev
One Community, Many Good People
next →
I Am a Citizen of Clearwater. I Am a Scientologist.
RELATED ARTICLES

I Am a Citizen of Clearwater. I Am a Scientologist.

Who Is the Real Block to Downtown Revitalization?